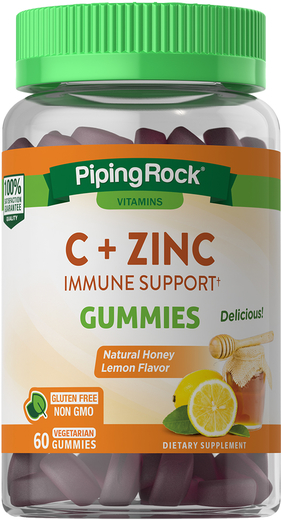 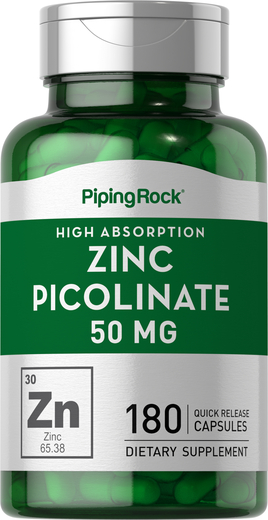 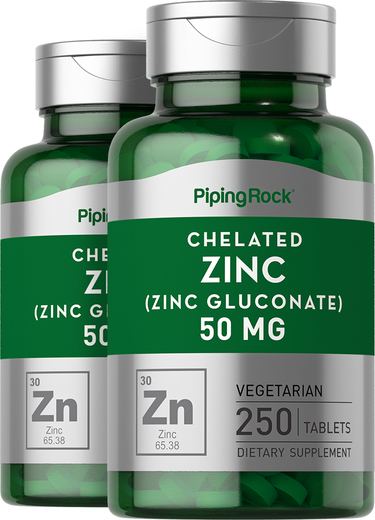 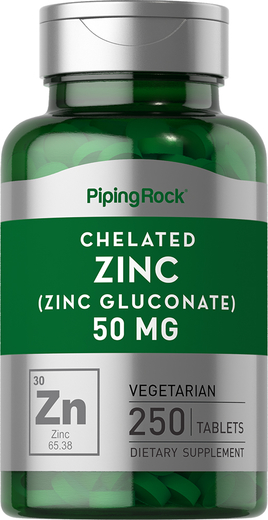 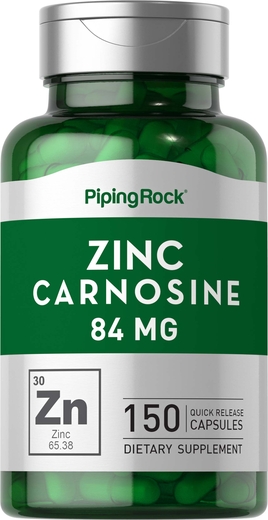 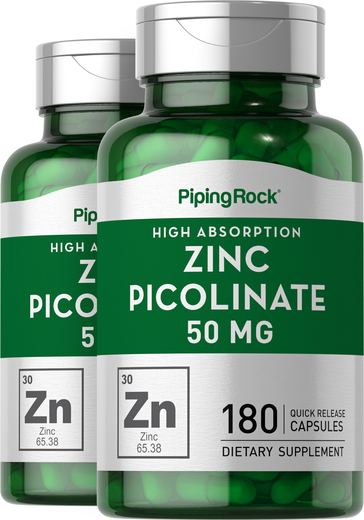 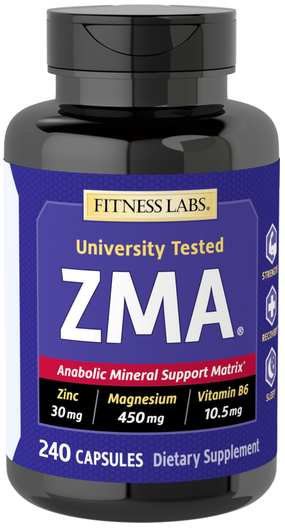 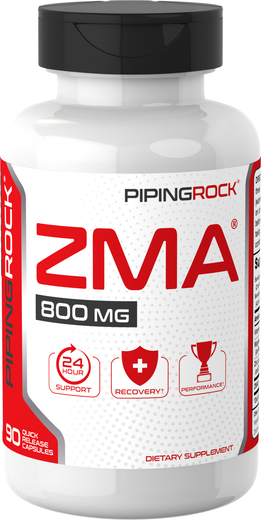 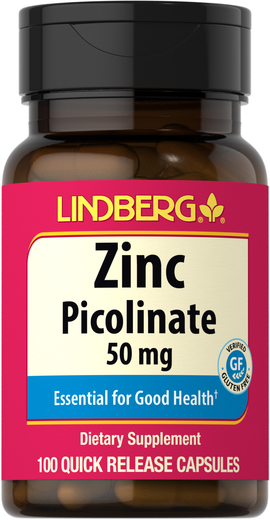 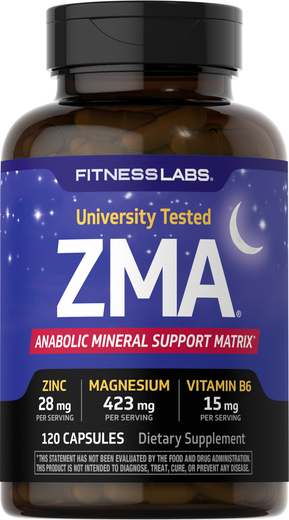 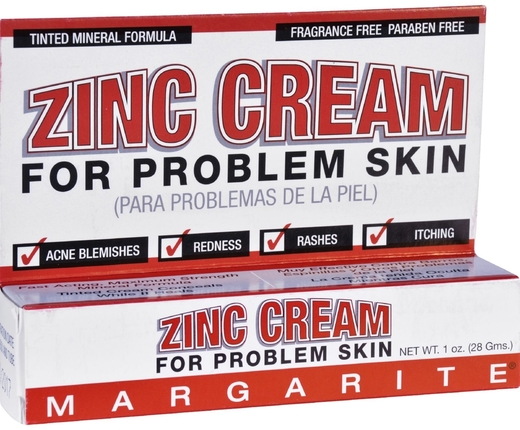 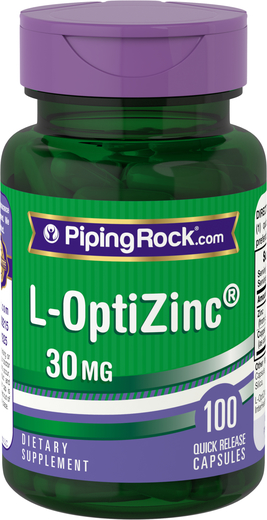 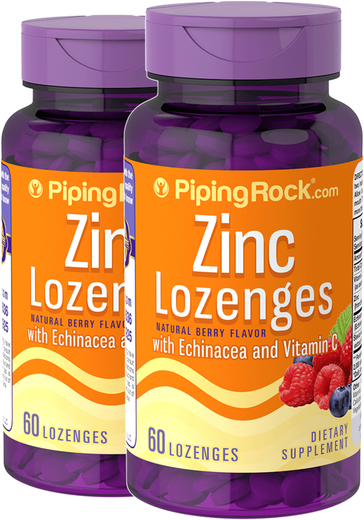 An essential trace mineral, zinc is not produced by the human body but instead needs to be consumed in small amounts daily in order to maintain optimal wellness. It is a key role-player in many biological actions in the body, and is involved in the activities of 70+ health-supportive enzymes.**

At its most basic level, zinc is necessary for the normal growth and development of cells within the human body. This is why the mineral is emphasized during pregnancy, breastfeeding, and during childhood and adolescent development. Its influence on cell division and DNA synthesis has also been tied to potential benefits for wound healing and connective tissue health.**

Zinc may be most highly regarded for its role in optimizing and modulating immune system performance. Research has shown that correcting low levels of zinc in older study subjects was found to have a positive effect on immune response, improving quality of life by a significant margin. It has also been extensively studied for its ability to assist with seasonal immune health challenges.**

Zinc’s antioxidant activity is well known; it has been shown to neutralize dangerous free radicals that can cause oxidative stress and accelerate aging. It also seems to have particular efficacy in supporting long-term vision and eye health. Research has shown that an antioxidant-rich nutritional supplement that includes this trace mineral may help to promote lasting macular health.**

Zinc has been researched for optimizing skin health and hair health. It is a common ingredient in topical lotions for the prevention of sunburn, due to its proven ability to block the absorption of ultraviolet rays into the skin. It is also being researched as a supportive supplement that may promote healthy, clear and blemish-free skin. The trace mineral may also play a role in promoting healthy hair growth: One study found that the use of a zinc-based shampoo for dandruff control also led to statistically significant improvement in hair’s appearance. Zinc’s role in collagen synthesis may explain its apparent benefits for skin and hair, as well as its support for connective tissues.**

Zinc may benefit men’s health because it plays a role in the synthesis of testosterone. Research has suggested that zinc supplementation may promote sperm motility, thereby optimizing men’s reproductive wellness.**

Zinc is available through several food sources, including oysters and other seafood, red meat, dairy products, some beans, grains, and legumes. It is also commonly added to foods like fortified breakfast cereals. However, the human body can only absorb around 20% to 40% of the zinc that is ingested through foods.**

This dietary challenge has led to zinc supplements’ rise in popularity. It is available in several forms in nutritional supplements, with the most common and inexpensive being zinc sulfate. However, zinc sulfate can sometimes cause stomach upset and is not as readily absorbed as its picolinate, citrate, or other forms. Zinc is often paired with copper in supplement formulas. It is available in sprays, lozenges, tablets and capsules.**

Zinc Directions for Use

Always consult your primary care physician before starting any supplement regimen. Recommended zinc dosage is 11 mg for men over 19 and 8 mg for women over 19. Women who are pregnant or breastfeeding are advised to take between 11 mg and 13 mg daily. Expecting mothers, vegans and vegetarians should discuss their special zinc needs with their healthcare practitioners.**