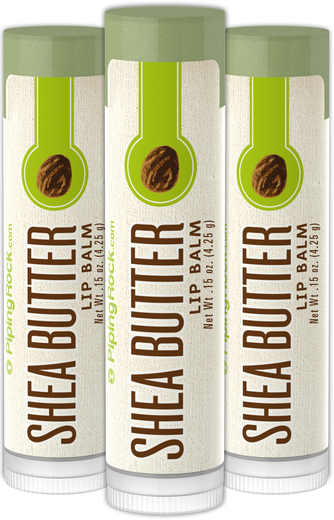 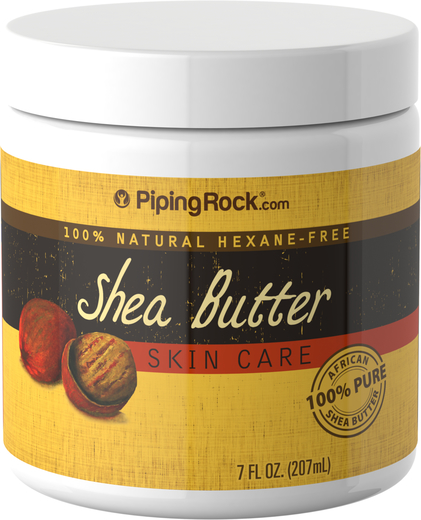 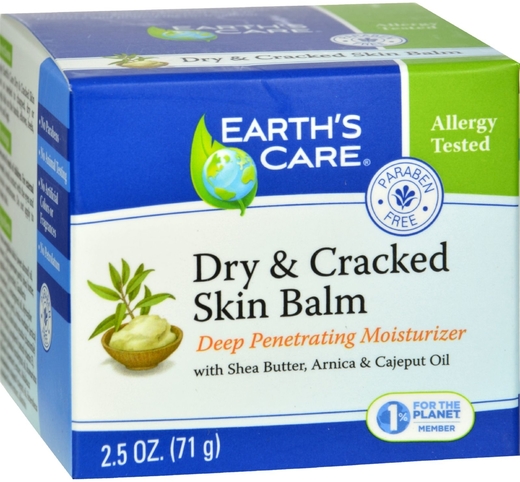 Shea butter is sourced from the nut of Africa's karite tree. Long used in African culture and health traditions, the botanical extract supplies skin-supportive fatty acids and can:

What is Shea Butter?

Shea butter is a natural triglyceride (fatty acid) derived from the nut of the shea tree, a tall, oak-like tree that grows primarily in West Africa. The tree produces small, fleshy fruits that yield a hard seed, the shea nut. Also known as karite, shea nuts are converted into the semi-solid butter after being dried, roasted, ground and boiled. In the final stage of this labor-intensive, time-consuming traditional process, the fats found in shea nuts float to the water’s surface, where they are skimmed off and blended into a thick cream-colored paste that is formed into balls for easy transport and storage.

Shea butter is edible, and is considered an important food energy source for some West African tribes. In addition to supplying valuable nutrients, it is a shelf-stable food that keeps for months after it is produced. Solid at room temperature, it has been used in the manufacture of margarine and can be spread and consumed like dairy butter. Liquefying when exposed to heat, the butter transforms into an effective oil for cooking and frying. With its rich texture, it is also sometimes used in place of cocoa butter in making chocolate.

The butter holds a significant place in folk health practices. Its use as a skin-protective substance is believed to stretch back centuries to its origins in West Africa, and remains the butter’s most popular wellness application in modern times.

Considered a complex lipid, shea butter consists largely of linoleic, oleic and stearic acid, which are fatty acids that have been linked to health benefits, particularly in cases of dry or irritated skin. Functioning as a gentle emollient and humectant, the butter is commonly called upon to soothe and moisturize skin.** Research has shown that these skin-supportive attributes are partially due to the lipid's ability to support healthy skin.** It has been suggested to assist with various skin issues, including flaking, chapping and scaling.**

Shea butter is sometimes included in healthy aging products designed to maintain skin suppleness, youthfulness and elasticity.** With its softening and humectant properties, the butter is also a popular ingredient in natural lip balm products.

Valued for being easily absorbed by the skin, shea has also been traditionally associated with a subtle degree of sun protection, though not to an extensive level that fully replaces sunscreen. The butter generally has a light nutty scent, and it may be blended with essential oil to carry a specific wellness-promoting aroma that complements its skin-hydrating properties.**

Shea butter is commonly available as a dense cream. It is also offered as a botanical ingredient in soaps, lotions, liquids and some cosmetic products. Shea is sometimes combined with other skin-oriented butters, including almond and honey, and is additionally sold as a lip balm.