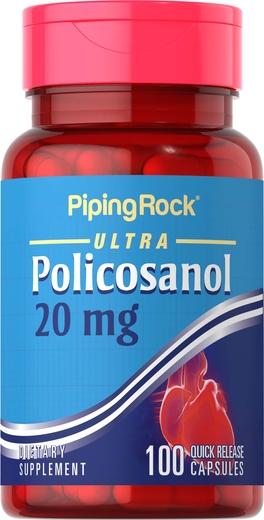 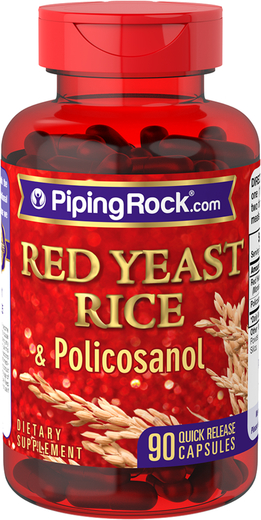 Derived from natural plant waxes from cane sugar and rice, policosanol is a compound consisting of beneficial fatty alcohols including octacosanol and triacontanol. Scientific investigations have shown that this natural compound has a variety of health applications, but appears to be especially beneficial for overall cardiovascular wellness, particularly in its ability to promote normal cholesterol levels.**

Studies have suggested that policosanol may reduce LDL (low-density lipoprotein), sometimes called "bad cholesterol," in the bloodstream while also supporting optimal levels of HDL (high-density lipoprotein), which is often referred to as "good cholesterol." The compound is believed to achieve these healthy blood lipid benefits by blocking cholesterol synthesis in the liver while promoting the body’s ability to quickly and efficiently process LDL cholesterol. Policosanol is also believed to support overall cardiovascular health by supporting healthy blood pressure, robust circulation and flexible blood vessels.**

In addition to its role in cardiovascular health, policosanol has been investigated for its antioxidant activity and ability to support balanced blood sugar levels. The extract's health-promoting attributes may also hold potential for maintaining optimal cognition and overall wellness during the aging process.**

Policosanol supplements products are commonly derived from sugar cane or rice bran. Capsules and tablets are the most widely offered forms of the compound. The nutrient may be an ingredient in cholesterol-specific formulas that include other plants extracts such as red yeast rice, guggul and garlic.**

Policosanol Directions for Use

Prior to beginning any type of nutritional supplementation, consulting with your physician is recommended. Between 10 and 20 mg is considered a standard policosanol dosage range.**