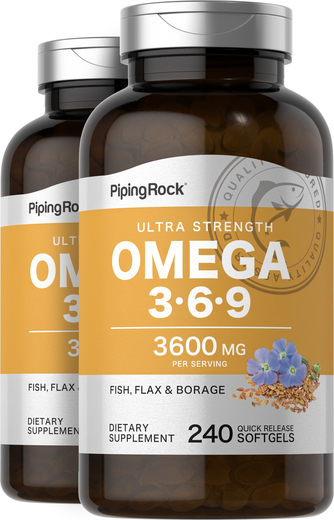 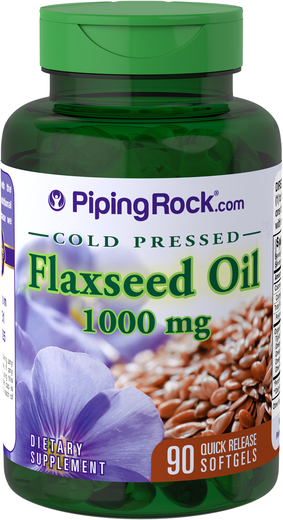 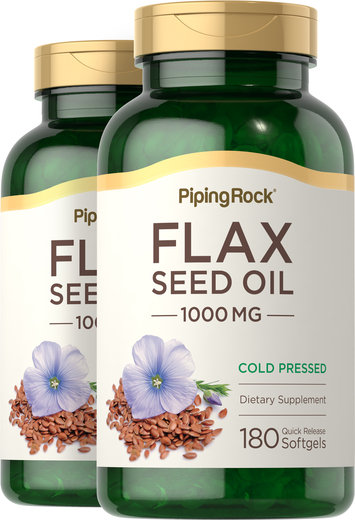 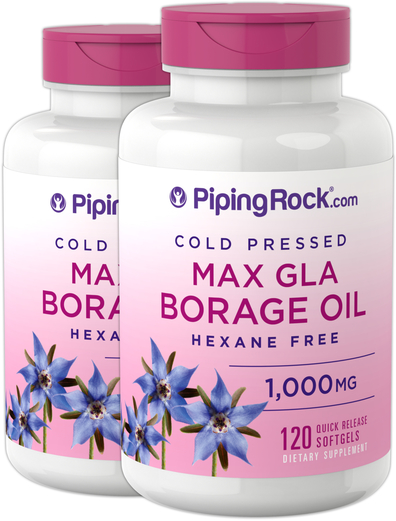 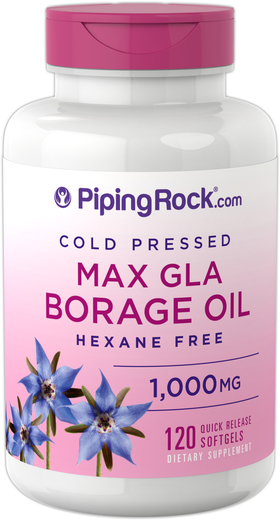 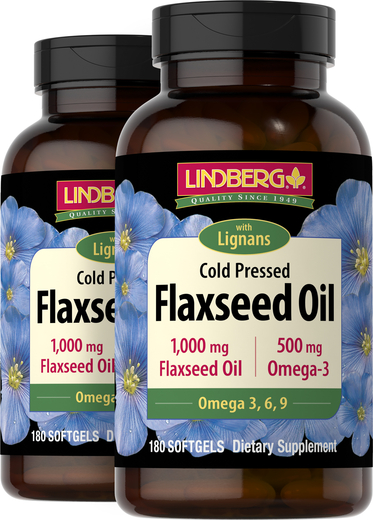 Omega 3-6-9 fatty acids are “good fats” with beneficial properties. Fish, flax & borage are considered among the best sources of these health ­promoting omegas, which help to:

Among the many nutrients crucial for everyday health are polyunsaturated fatty acids (PUFAs), which include omega­s 3, 6, & 9. Omega­-3 and omega­-6 are classified as essential fatty acids (EFAs) because they are required by the body, but it can't generate them, meaning they must be obtained from outside sources. Although omega­-9 fatty acids can be produced, they are still important to receive as an external nutrient.**

The most well-­known kind of PUFA, omega-­3's consist of three major fatty acids:

Research indicates that daily intake of omega­-3 is frequently low, with the National Health and Nutrition Examination Survey finding that most Americans reported receiving no EPA and DHA on a regular basis. This means that many are missing key omega-­3 benefits, notably their support of cell health and various aspects of cardiovascular wellness, including support for optimal circulation.**

Under the category of omega-­3 fatty acids, a specific qualified DHA & EPA health claim has been approved by the United States FDA: "Supportive but not conclusive research shows that consumption of EPA & DHA omega­-3 fatty acids may reduce the risk of coronary heart disease. One serving of [name of food] provides [x] grams of EPA and DHA omega­-3 fatty acids. [See nutrition information for total fat, saturated fat and cholesterol content.]"**

In addition to optimizing healthy cardiovascular function, omega-­3 has been linked to helping to maintain immune system and cognitive wellness.** Studies have also linked these EFAs to promoting joint, bone and vision health.** Both fish oil and flaxseed oil supply abundant levels of omega­-3 and are the most renowned sources of the fatty acids. Flaxseed is particularly notable for its status as a vegetarian form of the important nutrient.

Another essential fatty acid, omega-­6 is often found as linoleic acid (LA) or gamma ­linoleic acid (GLA). Like other EFAs, omega­-6 presents a range of health­ supporting properties, including supporting circulatory wellness.** The American Heart Association (AHA) has stated that, in addition to their other dietary and lifestyle recommendations, omega-­6 consumption involving around 5­10% of the entire caloric intake per day can aid in maintaining general cardiovascular health.** Investigations have shown that omega-­6 also features antioxidant activity and other ­regulating qualities that appear to help cognitive, immune, joint, bone and skin wellness.** Borage oil supplies high amounts of omega-­6, especially GLA, along with other botanical sources such as evening primrose and flaxseed oil.

Omega-­9 fatty acids are not "essential," since they can be generated within the body, but they are still an integral part of a balanced diet. The most common form of omega-­9 is oleic acid. Like other PUFAs, this fatty acid is valued for its ability to aid cardiovascular wellness and has been studied for numerous other benefits, including support for nervous system health.** Flaxseed and borage oil supply abundant levels of the omega­-9 oleic acid.

Upholding a balance of these omega fatty acids may be a critical key to maintaining optimal health and well­being.** Scientists believe that thousands of years ago, long before the advent of processed foods, human omega-­3 & omega-­6 intake had equilibrium at around a 1:1 ratio. Since refined farming practices have become more prevalent, however, Western diets have skewed strongly towards omega­-6 at a ratio of approximately 15:1, with most people not receiving enough omega­-3. In fact, according to the Third National Health and Nutrition

Examination, only 25% of Americans reported any daily intake of Omega­-3 fatty acids EPA or DHA. With equal levels of polyunsaturated fatty acids, Omega 3-­6-­9 Fish, Flax & Borage products supply a balance of these dietary components from the most popular sources of these nutrients.

Omega 3­-6­-9 Fish, Flax & Borage supplements are extracted from fish and plant sources. These products are most commonly found in softgel or liquid form and often formulated to present balanced levels of the three omegas. Fish­ derived ingredients are processed and purified to filter out the harmful element mercury, along with other heavy metals.**

Seek advice from your health care professional prior to beginning any regular supplementation of Omega 3-­6-­9 Fish, Flax & Borage. For omega­-3 fatty acids, the World Health Organization (WHO) recommends getting between 0.3 and 0.5 grams of EPA and DHA and around 1 gram of ALA daily. The United States National Academy of Sciences advises that men consume 1.6g and women consume 1.1g of Omega-­3 each day. Omega 3-­6-­9 Fish, Flax & Borage supplements may supply in the range of 1,200 grams of marine and plant oils per softgel.