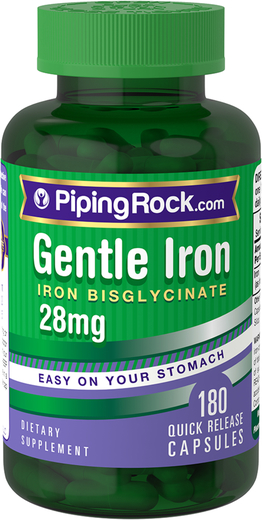 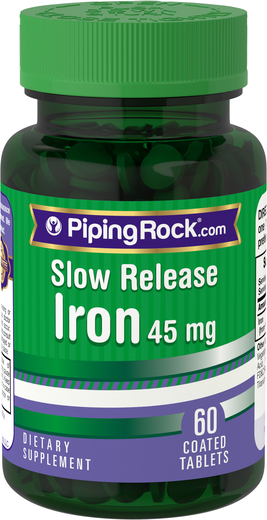 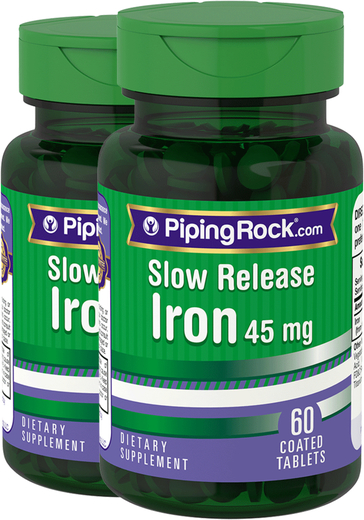 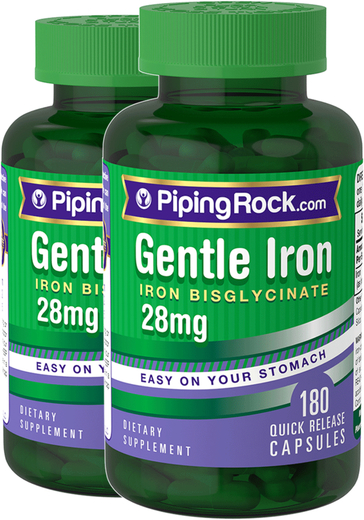 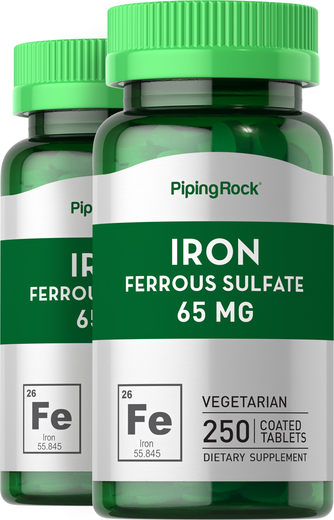 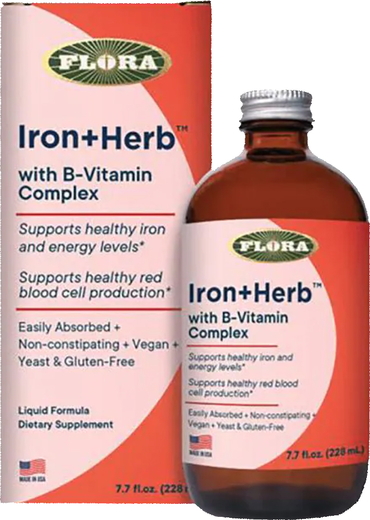 Iron, a trace mineral, is a key component in the body’s oxygen transport, energy metabolism and neurotransmitter activities. It works iron supplement work to:

Iron is one of the most common metals on the planet, as well as the most extensively studied micronutrient. It is found in a wide range of foods, including meats, legumes, spinach and molasses. Despite its natural abundance, approximately 25 percent of the world’s population suffers from a deficiency. This mineral deficiency is also considered the most widespread nutritional deficiency in the United States. Because this mineral plays a key role in overall health and well-being, insufficient intake may negatively impact many organs and body systems.**

The mineral is known as an essential nutrient that regulates the function of proteins and enzymes, especially those linked to the transport of oxygen in the blood stream to cells throughout the body. Both hemoglobin, a blood pigment that carries oxygen, and myoglobin, which allows muscle cells to store oxygen, need this mineral in order to function properly. A deficiency may lead to insufficient oxygen in blood cells, which may result in fatigue, poor endurance, a compromised immune system, diminished mental acuity and anemia symptoms.**

Iron is also key in the production of adenosine triphosphate or ATP, a coenzyme that helps transport energy between cells during the metabolic process. Cells depend on the mineral for a number of critical biological functions, including reproduction, healing and growth. The process of DNA synthesis requires ribonucleotide reductase, an enzyme that needs this mineral for proper function, further supporting its role in cellular health and development.**

Research shows that this mineral promotes the production of important neurotransmitters, such as dopamine, serotonin and norepinephrine. This role, combined with the mineral’s activities in enabling red blood cells to bring oxygen to the brain, may combine to sharpen attention span, improve mental focus and enhance cognitive development.**

The mineral has also been studied in recent years for its link to nervous system wellness. In particular, insufficient iron intake, and subsequent lower dopamine production, has been identified as a possible cause behind restless leg issues that can interfere with sleep patterns and diminish many measures of quality of life. Supporting healthy dopamine production with this mineral is believed to help ease restless leg symptoms.**

Supplements may be ferrous (water-soluble) or ferric (insoluble); the most common form is ferrous sulfate. A gentler bisglycinate form is found in supplements designed for those with stomach sensitivities sometimes associated with the ferrous form. Supplements are typically available as capsules and tablets. The mineral is sometimes combined with vitamin C, which improves its absorption, and is almost always included in multi-vitamin formulations.**

Iron Directions for Use

Due to the risk of overload, it is important to consult with a health care provider prior to starting supplementation with this mineral. Anemia resulting from a deficiency of this mineral should only be addressed under the close supervision of a doctor. Standard recommended amounts change by age and gender; typical dosage is 8 mg daily for adult males and 18 mg per day for adult women.

Women who are pregnant require 27 mg daily, while women who are breastfeeding are advised to get 9 mg of the mineral daily. Additionally, women with heavy menstruation may require higher intake to compensate for monthly mineral loss. Adults should take care not to exceed this mineral’s maximum tolerable daily intake of 45 mg per day.**