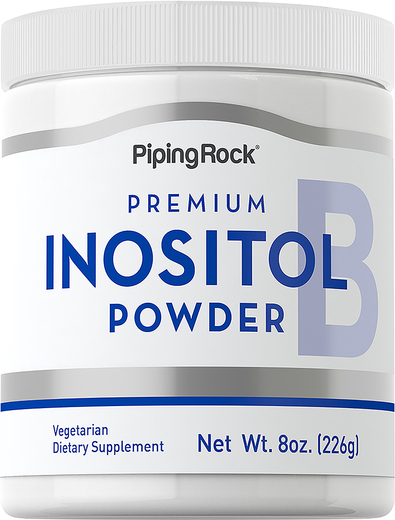 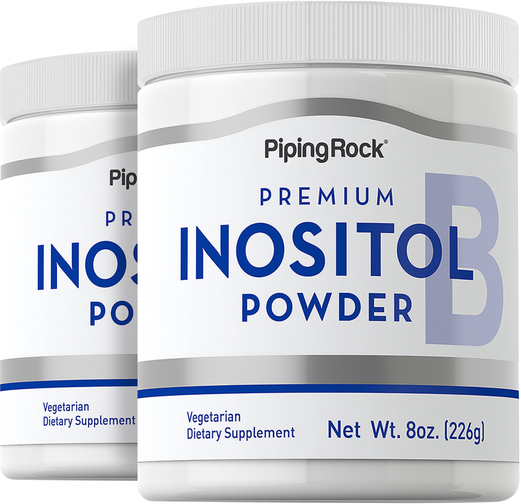 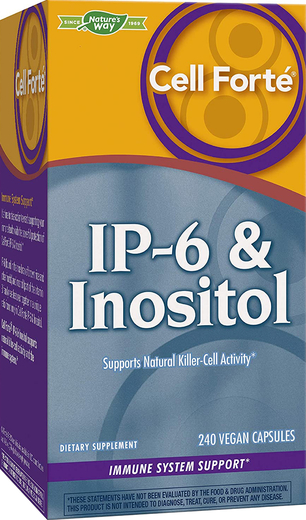 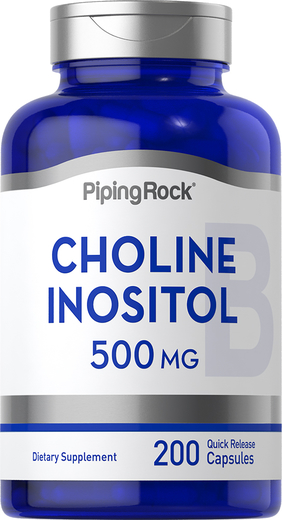 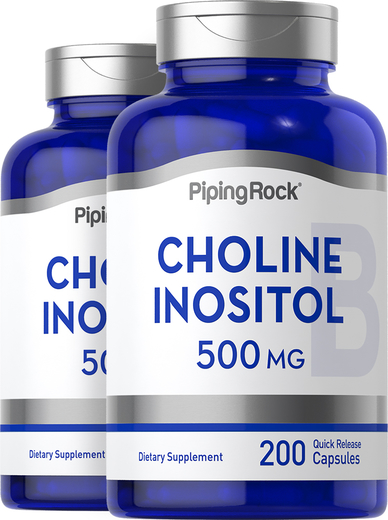 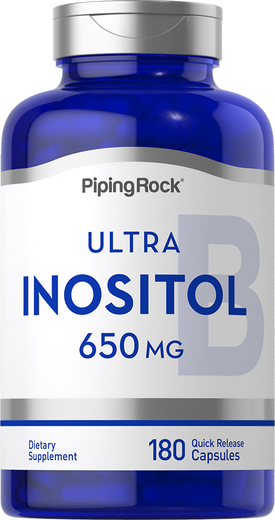 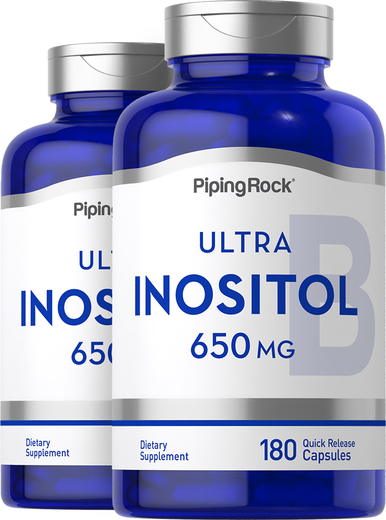 Inositol is crucial for cellular health and growth. Its wellness benefits affect the body as a whole, supporting brain chemistry balance, promoting a bright, healthy mood, as well as:**

A natural sugar-like compound related to the B vitamin complex and sometimes known as vitamin B8, inositol is found in all tissues of the human body, with the highest concentration in the heart, liver and brain. It is a critical nutrient for the healthy growth, development and function of cells and cell membranes – a role that translates into expansive benefits for overall well-being, with an emphasis on nervous system and brain health.**

Perhaps most famously, inositol plays an essential role in neural communication between the brain and the central nervous system. Because the body absorbs it easily, it can move rapidly in and out of cells, helping speed the transmission of serotonin -- a neurotransmitter related to mood -- and carry messages from the brain to the rest of the body. In fact, inositol plays a role in all of the body’s neurotransmitters, not just serotonin, making it an important contributor to all neural biological pathways. Its serotonin-regulating qualities and neurotransmitter support are believed to help promote and maintain multiple aspects cognitive performance and emotional well-being.**

Studies have suggested that supplementation helps maintain balanced levels of inositol and serotonin in the brain and nervous system while optimizing serotonin receptors. These biological activities are thought to help to balance some issues related to unhealthy mood. Additional research has suggested that people with doctor-diagnosed mood issues tend to have lower levels of inositol than the general population.**

Inositol supplements are sold in tablet, capsule or powder form. The nutrient is sometimes combined in supplement form with choline, another compound associated with neurotransmitter production and healthy cognitive function. It is also naturally found in lecithin and lecithin supplements.**

Inositol Directions for Use

Inositol dosage generally ranges from 250 mg to 650 mg of inositol per serving. As with any supplement, consult with your medical provider before adding this compound to your healthcare regimen.**