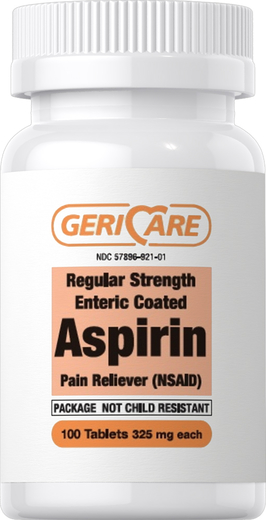 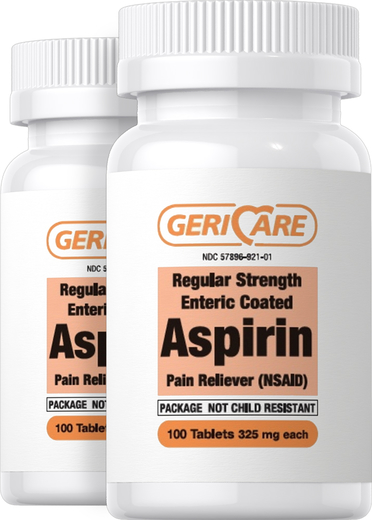 Aspirin & Salicylic Acid have been used to ease discomfort for centuries.** They are known:

Thousands of years ago, ancient Egyptian physicians authored the Ebers Papyrus, a medical document that detailed hundreds of different herbal remedies. The use of white willow tree bark, or Salix, as a health tonic and to ease aches and pains was featured prominently in the scrolls. Centuries later, legendary physicians Galen and Hippocrates also noted white willow bark’s efficacy in helping with pain and inflammation. In the late 1800s, a German company called Friedrich Bayer & Company discovered how to synthesize white willow tree bark’s active ingredient, acetylsalicylic acid. Bayer named their synthesized compound Aspirin, and the era of a modern “wonder drug” was born. Today, people consume an estimated 20 billion doses of the drug each year in the U.S. alone.**

In the 20th century, scientists began exploring the drug’s many benefits. It is now known as a foundation of a class of drugs known as non-steroidal anti-inflammatories (NSAIDs). NSAIDs work by blocking prostaglandins, naturally occurring compounds that are present throughout most cells in the body. Prostaglandins are released as a result of tissue damage, which then leads to pain, fever and inflammation. NSAIDs such as acetylsalicylic acid have an anti-inflammatory and analgesic effect. Its biological activities are most commonly used to address minor pains, including joint pain, headaches, muscle soreness, toothaches and menstrual discomfort.**

Studies also indicate that the drug supports a healthy cardiovascular system. Its anti-coagulant – or blood-thinning – properties promote blood flow and reduce the formation of blood clots in the arteries. Within the blood stream, the drug inactivates an enzyme known as cyclooxygenase-1 that helps blood platelets to coagulate, or stick together. When platelets can’t clump as easily they are less likely to form clots. The United States Food and Drug Administration has suggested that daily low-dose aspirin, when taken under the supervision of a doctor, may help manage risk of heart attacks, strokes and other coronary health concerns. This application may be helpful to populations who have already experienced a cardiovascular event.**

The drug is available in various forms, including tablets, coated or chewable tablets, fizzy or delayed-release capsules, and gum.

Aspirin Directions for Use