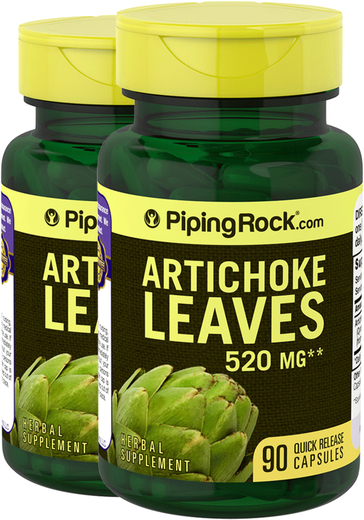 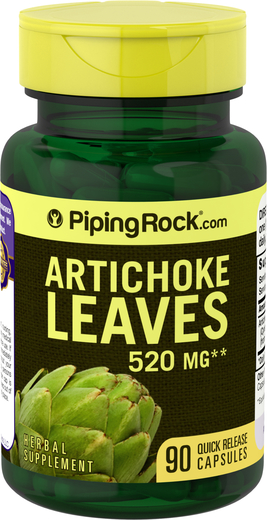 Artichoke is a large thistle flower bud that is eaten as a vegetable. As a supplement potent with antioxidants, including cynarin and silymarin, artichoke helps to support detoxification regimens by:**

Typically referred to as a vegetable, artichoke is, in fact, a flowering thistle originally cultivated in Southern Europe and largely produced in California today. In addition to being among the oldest cultivated foods known, artichoke is one of the oldest health-promoting plants ever to be used in folk wellness traditions. Due to its important role in both food and wellness, the plant spread rapidly through several major civilizations in ancient times. Intriguingly, its seeds were found during the excavation of quarry Mons Claudianus in Egypt.**

Today, artichoke is often viewed as a low-calorie, nutrient-dense vegetable. In fact, it is one of the most antioxidant-rich vegetables known. Among its antioxidant compounds are cynarin and silymarin. These potent active ingredients are believed to deliver artichoke’s nutritional support for liver health and balanced cholesterol levels. Cynarin optimizes healthy production of bile, thereby assisting with digestion, nutrient absorption, detoxification and blood lipid balance. Silymarin, meanwhile, supports the organ that produces bile: the liver. Silymarin (which is also found in milk thistle) is believed to protect liver cells while encouraging liver cell regeneration.**

Due to its ability to support liver wellness and healthy bile production, artichoke has become a popular nutritional supplement for detoxification, digestive health, and maintaining blood cholesterol that is already within normal range.**

Artichoke supplements supply extract of the flowering thistle and are usually available as tablets, capsules and softgels. These supplements may be standardized to guarantee a minimum level of artichoke’s active ingredients, such as cynarin.**

Artichoke Directions for Use

Consult your doctor before beginning any nutritional supplement program. A standard artichoke dosage has yet to be established, but in research studies involving human consumption of the extract, dosages commonly fall between 300 and 600 mg.**